At Sorbonne Language Services, we have a very large network of  professional bilingual French-English speaking contacts.

If you are looking for a candidate with bilingual language skills, please Contact Us. 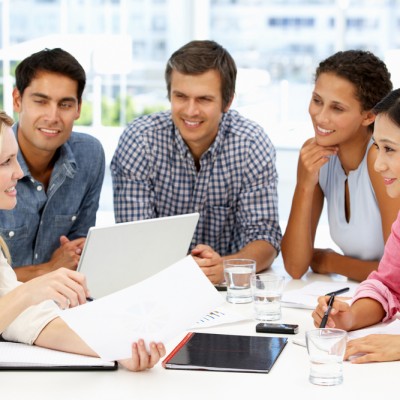 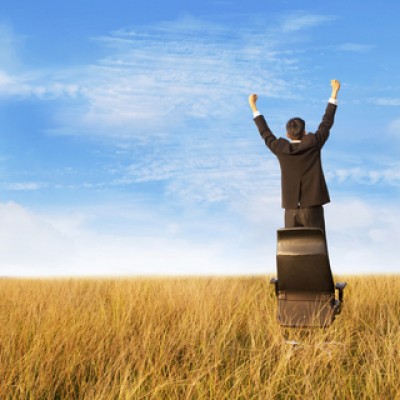 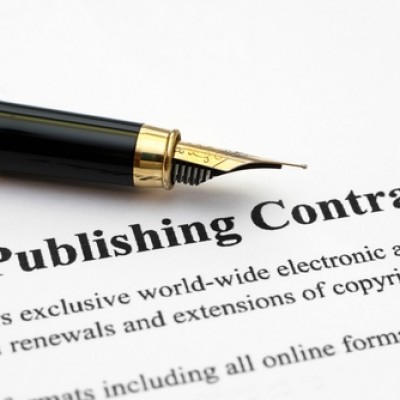 In need of Translation Services?

We are the experts in providing language services in Vancouver and throughout BC. Contact Us today to see how we can help you.

French is the second most-taught language in B.C. after English.
Learning a language is rewarding at any age. A new initiative by the government of British Columbia to promote French in the province means that many children are now taking French Immersion at school, with a view to French becoming a more prominent language in BC in the future. Indeed, British Columbia has the fastest growing French-immersion enrolment rate in Canada.

French is an official language of Canada.
Knowledge of French is a very important skill for those who work or wish to work for or with government agencies as many such jobs prefer candidates to speak French. French is, of course, Canada’s official language, along with English. France is the second-biggest investor in Canada after the USA.

At Sorbonne Language School we firmly believe that a language is meant to be spoken! The theoretical side of language-learning is extremely important, and our teachers have many years of experience practising the art of teaching grammar, vocabulary and pronounciation in a clear, concise way.
However we believe that students learn a language to be able to communicate in that language. From the first lesson at Sorbonne Language School we strive to make our students speak as much as possible in a warm, friendly, and relaxed atmosphere.