Learning French in Vancouver is pretty difficult, but it is even more difficult to enroll your children in a French immersion school in Vancouver and BC, Canada.

There are up to 1,000 children turned away from the province’s French immersion programs every year! A considerable figure.

There are not enough qualified French-speaking teachers employed by the VSB and this trend is going to increase as the demand for French immersion has increased by 47% since 2003.

French immersion classes are also sought after for other reasons such as the lower rate of ESL students enrolled in these classes 2% compared to 34.5% for English classes.

There are also less special needs students enrolled in French immersion 2% instead of 8% respectively.

French immersion classes are competitive and children have to work hard because the academic level is generally higher than in regular classes.

Many parents are on a waiting list and often cannot find a seat for their children. This issue will be solved only by hiring more qualified French teacher in BC. 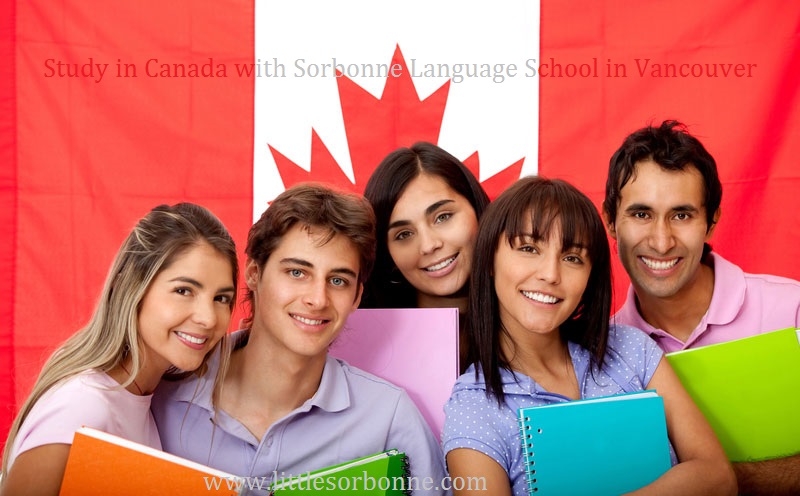 French is the second most-taught language in B.C. after English.
Learning a language is rewarding at any age. A new initiative by the government of British Columbia to promote French in the province means that many children are now taking French Immersion at school, with a view to French becoming a more prominent language in BC in the future. Indeed, British Columbia has the fastest growing French-immersion enrolment rate in Canada.

French is an official language of Canada.
Knowledge of French is a very important skill for those who work or wish to work for or with government agencies as many such jobs prefer candidates to speak French. French is, of course, Canada’s official language, along with English. France is the second-biggest investor in Canada after the USA.

At Sorbonne Language School we firmly believe that a language is meant to be spoken! The theoretical side of language-learning is extremely important, and our teachers have many years of experience practising the art of teaching grammar, vocabulary and pronounciation in a clear, concise way.
However we believe that students learn a language to be able to communicate in that language. From the first lesson at Sorbonne Language School we strive to make our students speak as much as possible in a warm, friendly, and relaxed atmosphere.